It was a cool summer day on Saturday 10 June 1995, when a group of people gathered in Battersea Park, London for the official launch party of a new Christian outreach called Premier Christian Radio.

The Christian community rallied around this station with thousands committing to provide regular monthly support.

God made the seemingly impossible possible – and the first Christian radio station made its inaugural broadcast.

Since then, through the financial support of friends like you, Premier has grown by incredible leaps and bounds…

Just like the day on which Premier launched in 1995, Premier continues to rely on the financial support of Christians across the UK. That’s why your gift today is so important. Your gift will help the story continue by keeping Premier as a voice of hope to our nation; proclaiming the Gospel through our unique mix of media ministries.

So thank you for helping write the next chapter of this story as you stand with Premier.

Premier is a supporter enabled charity wholly owned by Premier Christian Media Trust. 64% of our funding comes from gifts, donations and legacies. We rely on Christians across the UK to stand with us in this God-given mission and every pound received by this ministry is used to expand our reach through all our outputs. Click here and find out how you can get involved and support this growing ministry! 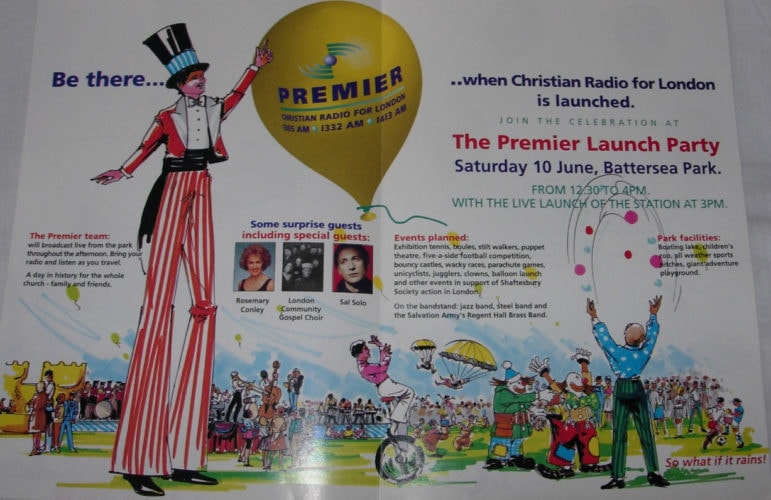 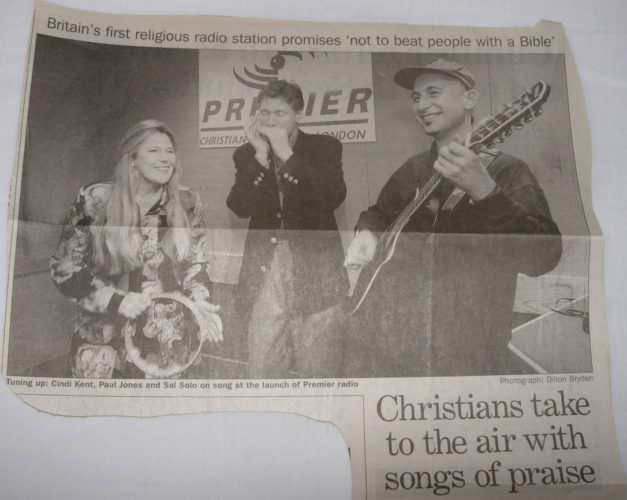 Thank you for choosing to support Premier.

Through your gift you keep a strong Christian voice reaching people across the UK by helping them put their faith at the heart of daily life and bring Christ to their communities.

Your gateway to the UK Christian community and beyond

A review on our annual impact.

At Premier, we strive to maintain a welcoming and inclusive workplace, founded in our Christian ethos.

Premier employs over 90 talented and gifted people across the nations and regions of the UK. To achieve our mission of enabling people to put their faith at the heart of daily life, we seek the skills of professionals…

Any cookies that may not be particularly necessary for the website to function and is used specifically to collect user personal data via analytics, ads, other embedded contents are termed as non-necessary cookies. It is mandatory to procure user consent prior to running these cookies on your website.